Brace Compliance from a Mom’s Perspective

When my daughter was diagnosed with Scoliosis, it was hard for the whole family, including the parents. We were unfamiliar with what Scoliosis was. We were worried about the idea of our daughter getting the brace and the impact it would have. How would she feel? Will it hurt? How hard would it be to adjust? Now what’s to come for her?

We, as parents, didn’t even think about the impact wearing a brace may have on her relationships with friends, appearance or other things the teens would immediately think about. Our child was just “diagnosed” with something. As a parent, we want to take away any pain and diagnosis immediately to make it all better!

There wasn’t much support for the parents on how to handle this diagnosis or prepare us on what to expect. For sure, this diagnosis is all about the kids but as parents we need to see our impact too. We need to realize that the kids will get their initial opinion and direction of how to receive the news and react to the diagnosis from us. It’s important the parent understand it will be beneficial to the whole experience if they act the same when a child is being braced as they would if the child had to get braces on their teeth or wear glasses. We need to try our best to empathize but also give the impression that it’s not a big deal, and assure the kids it’ll be ok. It’s temporary. Without showing signs of hesitancy, fear or sadness! 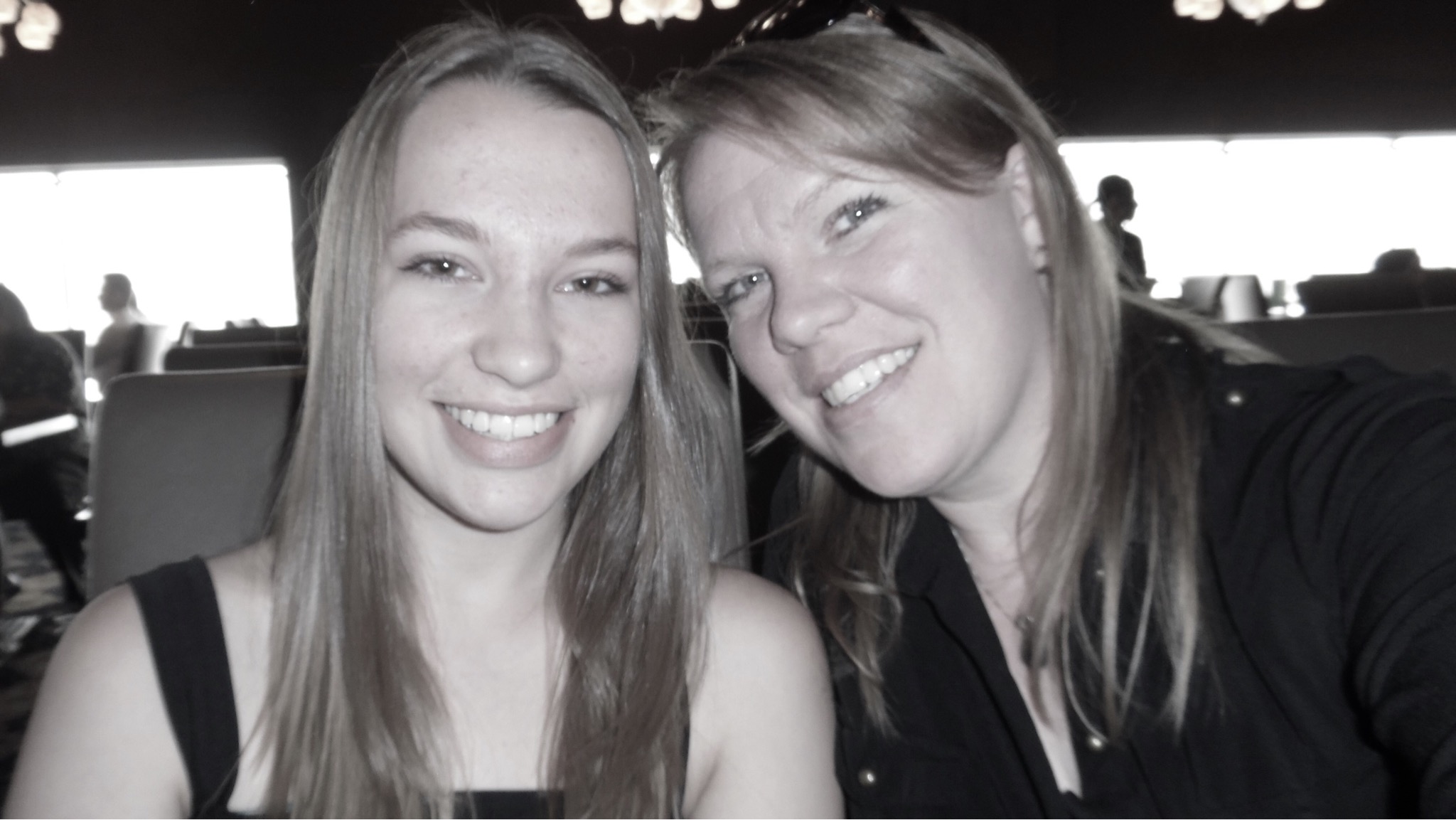 I remember when my daughter and I went to the Curvy Girls meetings. You could clearly see fear, anxiety and uncertainty on the faces of the parents of the newly diagnosed girls. They were so unsure and unsettled, looking for the assurance that everything will be ok. I still remember the nervousness I had with the initial news of the diagnosis for my daughter. Reaching for support and info, and not finding anything, left me feeling alone in the struggle even though I knew I wasn’t. I clearly recall my heart breaking as I felt so useless as a parent, and devastated for my child seeing what she was going through. I tried not to give in to the negative emotions I was feeling, rather making it sound like “a matter of fact.” It is what it is. Not bracing is not an option! Too much at risk so it’s for the best! We had many challenging conversations about the brace during the harder/hotter times where I reminded her why she needed to wear it.

The reality is, “tough love” might be necessary to ensure brace compliance. It’s in the best interest of the child. Just like making other life altering decisions, the teen or child cannot possibly understand the need to wear the brace until they are older and by then, it’s too late. Even though it will be hard and possibly fake at times, the parents must have a positive outlook with a positive attitude as they support overseeing brace compliance. The child won’t realize the negative implications of not wearing the brace so the parent will need to be that strong positive influence.

In the end, my daughter told me that the tough love and matter of fact approach really helped her. Although still difficult, she too was able to think of wearing the brace as a matter of fact and went with the flow, knowing everything would be ok. Even though some times were definitely harder than others, she was compliant.

“Just because you have to wear a brace, doesn’t mean you have to look like you’re wearing a brace!”

June is Scoliosis Awareness Month! Save 20% sitewide during June with code "JUNE" and raise awareness all month long!

June is Scoliosis Awareness Month! Save 20% sitewide during June with code “JUNE” and raise awareness all month long!